Opinion: The real labor shortage is looming, and everything we’re doing is making it worse

A big change is coming to the U.S. economy: a prolonged period of labor shortages. And nearly everything we’re doing now is making the problem worse.

Over the past year, we’ve seen a hint of what labor shortages could mean: delays, higher prices and the frustration of not being able to buy things when we want them. But we are not short of workers quite yet. Hundreds of thousands of people enter the workforce each month, and companies are hiring at a rapid pace.

The Bureau of Labor Statistics estimates that nonfarm payroll jobs increased by 372,000 in June. That’s a slowdown from the average of 545,000 over the past year, but it’s more than the average hiring in the 2010s of 190,000. But soon enough, sometime in the next few years, the lack of available workers will slow monthly job growth below 100,000, perhaps to less than 50,000.

That’s not a reckless economic prediction; it’s a conservative demographic projection of current trends. This structural labor shortage could have a profound impact on our economy, politics and society, both good and bad. But if we want the good things that could come from slower growth, we’ll have to plan for it.

Roughly speaking, the growth rate of an economy is determined by two factors: growth in hours worked (mostly because there are more workers) and growth in productivity, including the increased output unlocked by machines, software, human capital, and more efficient methods of organizing production and commerce.

The United States is among the fortunate countries: growth in the labor supply is expected to slow but not actually decline, unlike in Europe and East Asia, which are on track to shrink dramatically as those countries age. Even China’s massive labor force will shrink.

Starting in the 1960s and ’70s, the U.S. economy has been propelled by a demographic tidal wave, as the 76 million baby boomers grew up and made their way into the world. Women entered the workforce in large numbers at the same time.

In the 1970s, the working-age population (15 to 64) was growing by nearly 2 million a year and, boosted by older women going to work, the labor force grew by about 2.5 million a year. No wonder employment grew by 19 million during the decade and annual GDP growth averaged 3.2%.

A similar demographic bulge hit the economy in the 1990s, when Gen X and the first wave of millennials began to work. The working-age population rose by 1.3 million a year and the labor force grew by 1.6 million a year. Employment increased by 22 million during the 1990s and GDP averaged 3.4%.

But now the tide is going out. Next year, the working-age population is expected to grow by just 400,000. In 2024, it’s expected to grow by 300,000 and by just 200,000 in 2025. The pool of workers will begin to grow a bit faster later in the decade and throughout the 2030s, but current projections through 2060 don’t foresee the labor supply returning to the same growth rate we’ve gotten used to over the past 70 years.

We can’t go back in time and raise the birthrate of 2002 to get more workers today but there are things we can do to increase the supply of workers or find ways to increase their productivity.

Here are some things we could do but aren’t:

Increase immigration. Far from being a danger to our prosperity, immigrants could be its salvation. If we don’t have enough doctors, teachers, airline pilots, baristas or Uber drivers, let’s import them. This country was built by immigrants (including millions of miserable enslaved souls now known as “involuntarily relocated.”) But legal immigration has been declining since 2016. We need to turn the faucet back on.

Make work more attractive. The pandemic exposed an ugly truth. Lots of jobs are unpleasant if not deadly. We can make them better by improving working conditions, raising wages, and providing more support for a decent work-life balance (such as making childcare more available and affordable).

Workers who take care of other people (teachers, health-care providers, and people who care for children and the elderly) are especially prone to burnout, and these are the very jobs that will be needed most in the coming decades.

Make it easier for women to work. Women need pro-family policies if they are going to add to the pool of workers and have productive careers. They need flexible and predictable work schedules, paid time off, and support from their employer, their family and their communities to have a sane work-life balance. And, yes, they also need control over their own reproductive lives.

Make it easier for older people to work as well. We must strengthen and enforce age-discrimination laws and reduce the punitive taxes levied on retirees’ earnings. Training for second careers should be affordable, easy to access and targeted at needed skills. And companies must figure out how to better take advantage of the knowledge and experience that older workers possess.

Invest more in automation and artificial intelligence technologies. Business investment has been very weak over the past decade, but we need more machines to offset the loss of abundant labor. We’ve got to make the service sector more productive, especially industries that are particularly labor-intensive, such as healthcare and education.

If labor is scarce, maybe the Luddite fears that machines will take all the jobs won’t feel so real.

Increase fair trade. The developed world is aging rapidly, but much of Africa, Asia and Latin America is still relatively young, with a growing labor force. The next round of globalization is likely to be more equitable and sustainable than the one that just ended, if only because the young will have learned the lessons of the old. Increased fair trade could be a win-win for both young and old countries.

Change the culture of impatience. In a slow-growth world, maybe we can slow down our lives as well. If labor is scarce, maybe stores like 7-Eleven won’t find it profitable to be open 24-7. Maybe same-day delivery will be seen as a needless luxury and not a necessity. Yeah, I know, maybe pigs will fly!

4 Trends that will dominate Manufacturing in 2022 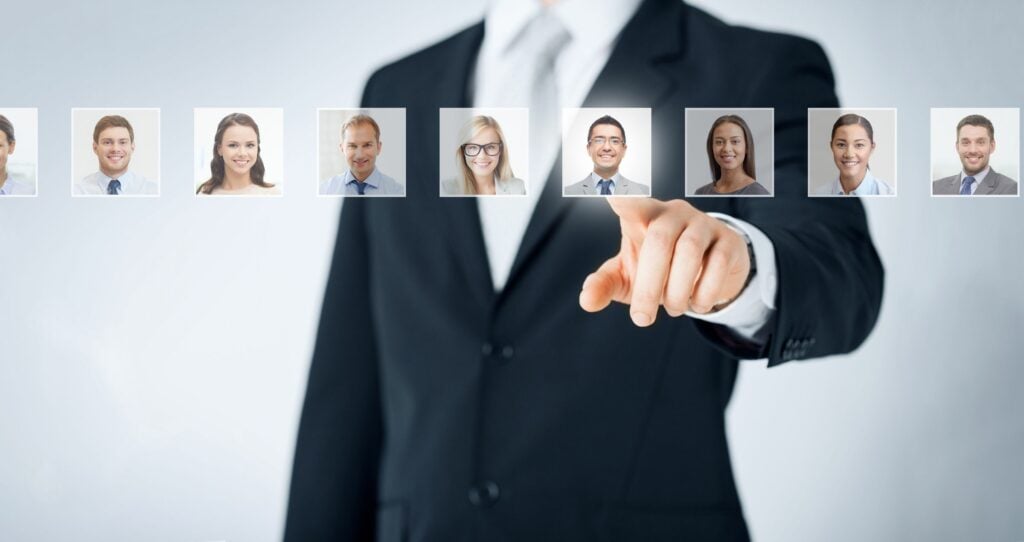 The Importance of Employee Benefits in the U.S. 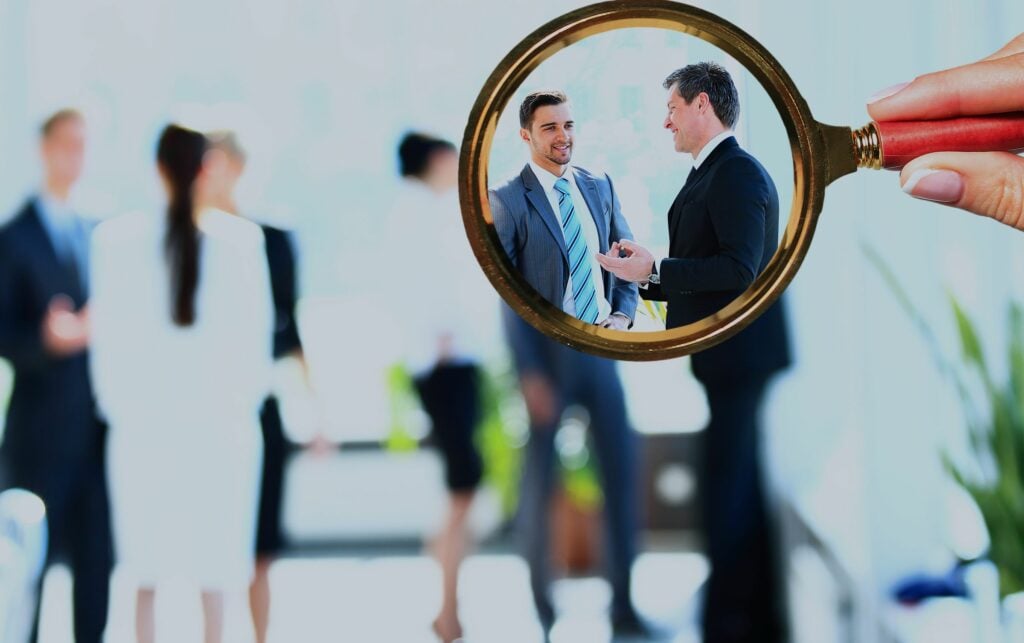 When It Comes to Training & Competence, Tone From the Top Must Align with Tone from Within

PrevPrevious4 Trends that will dominate Manufacturing in 2022

An experienced, resourceful and approachable solution for your executive recruitment needs.

An experienced, resourceful and approachable solution for your transatlantic executive recruitment needs.